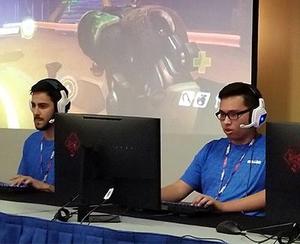 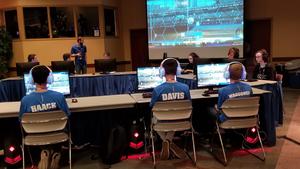 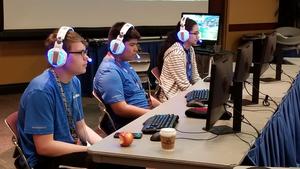 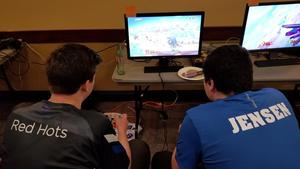 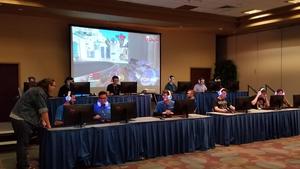 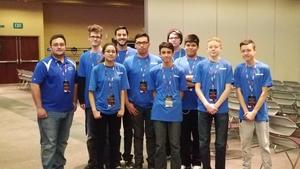 Competitive video gaming — known as esports — offers students a unique opportunity to find their place while exercising their passion.

For many people, team sports are an integral part of the high school experience. Football, wrestling, volleyball, baseball, League of Legends, Hearthstone, Heroes of the Storm, Rocket League.

For two dozen Nampa High School students, competitive video gaming — known as esports — offers a unique opportunity to find their place while exercising their passion. And while many believe esports is little more than a hobby, CNN calls it “an explosive billion-dollar industry.”

And while club members enjoy playing games, there also is the highly lucrative spectator aspect to consider. Some industry experts esports to one day become more popular with viewers than football. The Washington Post reported that more than 106 million viewers tuned in to the 2017 League of Legends world championship.

An esports arena recently built in Las Vegas offers state-of-the-art amenities and attracts large crowds. Tournaments, such as the one held recently at Boise State University, include an arena area where spectators can watch and analyze each players’ moves.

While Nampa High is still new to the sport – the club formed just last spring – they’ve already participated in the Boise State tournament and are looking forward to more competition this spring.

Their biggest challenge, Klimek said, is adapting a bank of used computers to allow for team play and turning a small classroom into a viable practice arena. A recent campaign on Snap!, and online fundraising site, helped provide some seed money to get them started.